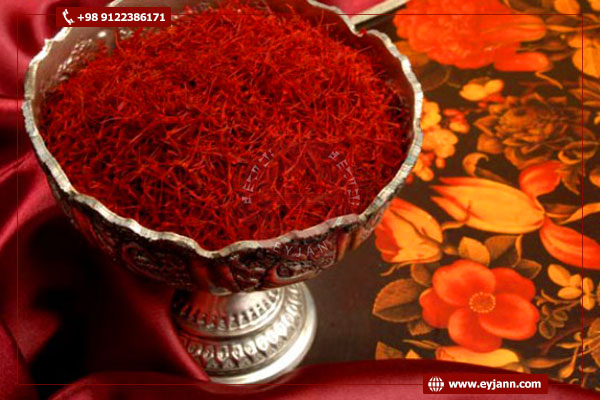 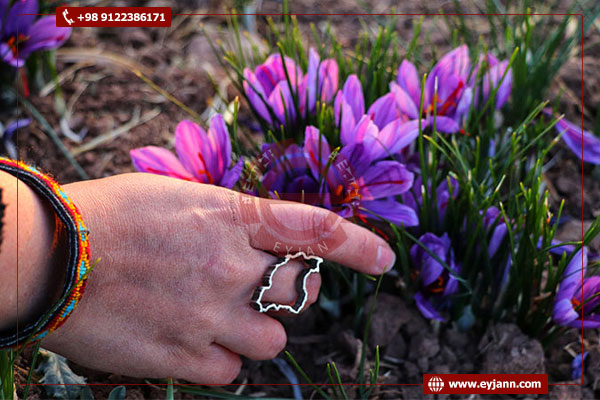 Which country has the best saffron in the world?

Saffron is cultivated in Asian and European countries, Morocco, and the United States. But the origin of saffron is from Iran.
Iranians have been cultivating and using saffron for thousands of years. Later, the saffron plant was transferred from Iran to other countries and cultivated there. Iranian farmers still produce the highest quality saffron in the world and Iranian saffron has many fans. Iran is the world’s largest saffron supplier and exporter, producing about 90% of the world’s saffron. 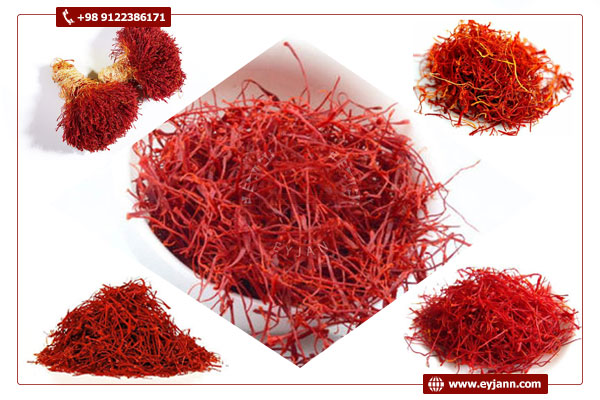 Where to buy Iranian saffron 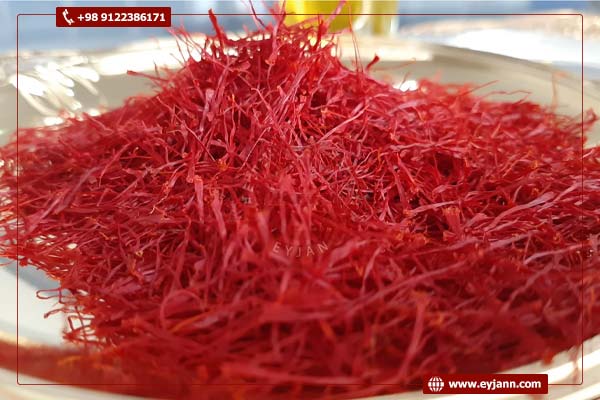 You can prepare Iranian saffron in person from different cities of Iran.
But for bulk purchase of Persian saffron, it is not legally possible to take more than 100 grams of saffron with you from Iran. Therefore, the best way to buy Iranian saffron from Iran is to buy from Iranian saffron wholesale companies such as Eyjan Company, which prepares Iranian saffron for you and sends it wherever you are in the world.
Different types of Iranian saffron are available to order at Eyjan company in any needed quantity and the highest quality with various sizes and models of packaging.
3 factors in the original saffron specify its quality: Crocin, Picrocrocin, and Safranal, which make the saffron color, flavor, and smell.
The level of these factors in the Iranian saffron produced by Eyjan company is even more than the level specified by the international standard for saffron, ISO 3632.
Our effort is to promote health in the world and in this regard, by continuously monitoring our agricultural lands throughout Iran, we cultivate organic saffron and offer the healthiest and most natural saffron to our customers. 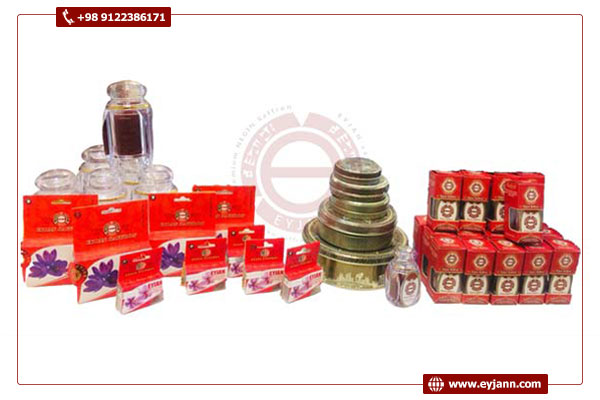 For longer shelf life, saffron should be stored in a cool, dry place, away from air and direct sunlight.
Otherwise, its essential oil will be lost and its color and aroma will be reduced, and eventually, it will rot.
Eyjan Saffron Company has prepared packaging according to the standard that maintains the high quality of Eyjan first-class Persian saffron.
You can order Iranian saffron produced by Iranian saffron producer company in bulk and in larger containers. Or in retail boxes that are available in sizes 1, 3, and 5 grams.
Also, by ordering more than 3000 boxes, you can receive Persian saffron in your desired package with your brand name. 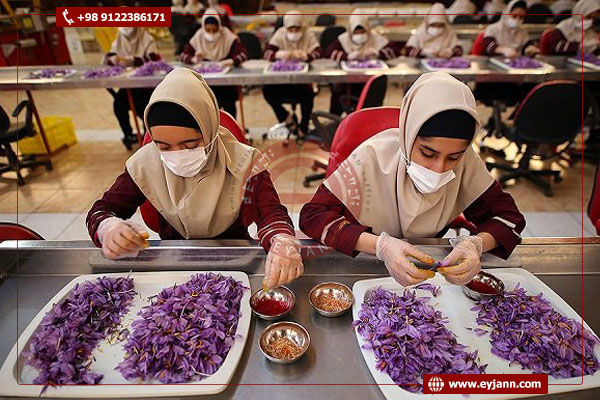 Due to the special conditions and a lot of effort that saffron cultivation requires, as well as the numerous properties of saffron, the price of saffron is higher than other spices.
More than anything, the price of saffron depends on its type and quality, so the higher the quality of saffron and the more it is prepared from pure stigma, the higher its price goes.
Eyjan Company offers Iranian saffron at a reasonable price, neither cheap nor expensive.