Pushal saffron is a type of saffron in which the possibility of fraud is very low.
It is composed of all parts of saffron (stigma + a small amount of cream) and due to the presence of cream (saffron root) Pushal saffron has a lower price than pure red saffron types, but therefore has all the properties of saffron.
The world’s highest quality saffron is cultivated and harvested in Iran and areas such as Gonabad, Ghaenat, and Torbat Heydariyeh.
Eyjan saffron producing company has a 20-year history in providing saffron from its farmland in the best regions in Iran and processes and package it according to standards and has many certifications and ISOs.
You can order Pushal saffron online from Eyjan saffron company in any required quantity and the highest quality from anywhere and any time of the year.
Because we are saffron producers, we can supply all orders without limitation. By ordering Negin saffron from Eyjan company you will receive your saffron with guaranteed quality and excellent support. 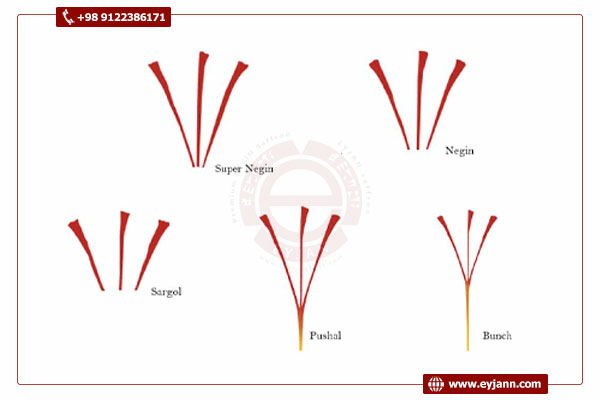 Keep in mind that stigma is the red part of saffron string and cream is the yellow part.

What is Pushal saffron? 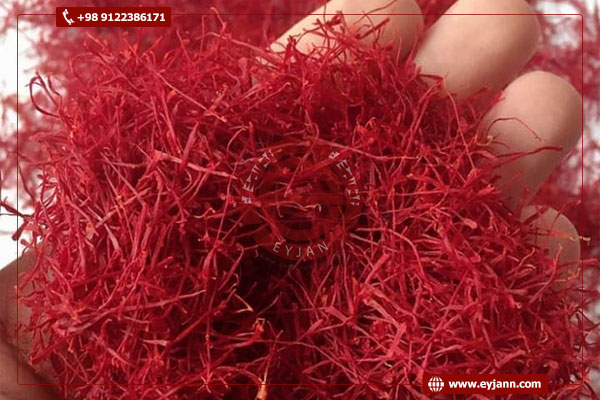 The stigmas are very weak and thin, the most important reason being insufficient water and unsuitable soil, as well as late watering of the land. Another effective factor is the fineness and weakness of saffron onions. 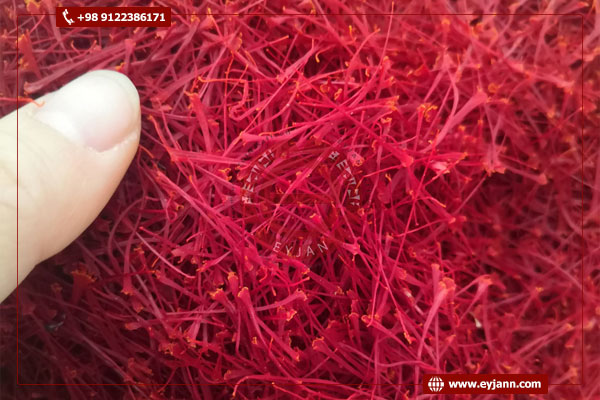 What is the difference between Pushal saffron and Sorgol Saffron?

• The most important difference between Pushal saffron and Sorgol saffron is in their appearance.
Sargol does not have any yellowness (cream) but in Pushal saffron, usually, three branches of saffron (stigma) are connected and at the end, there is some yellowness, which is less in Qalamdar Pushal saffron. 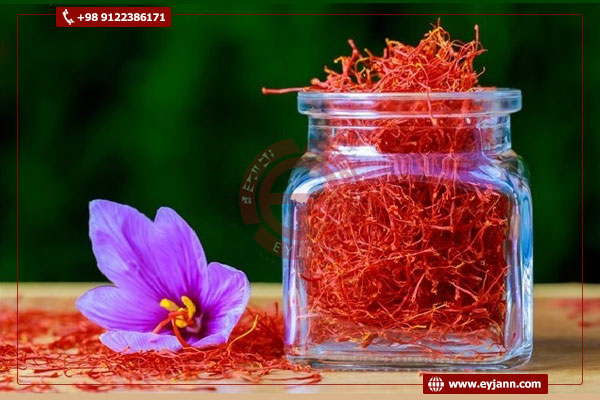 Consumption of saffron of Pushal type 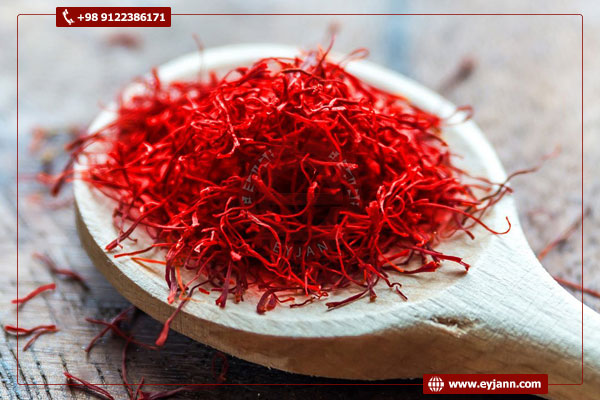 The price of Pushal saffron